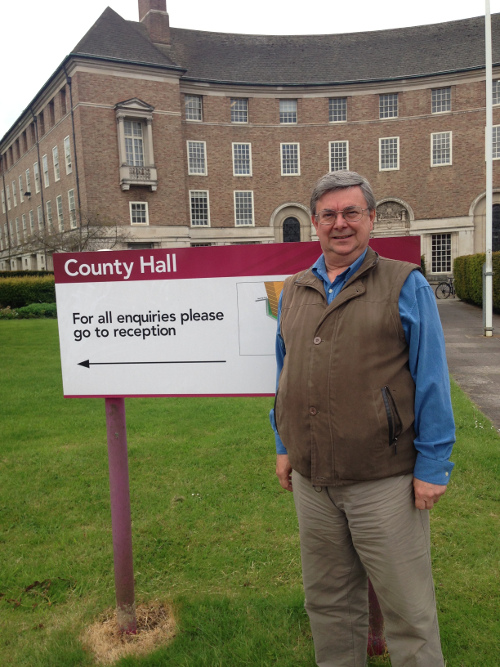 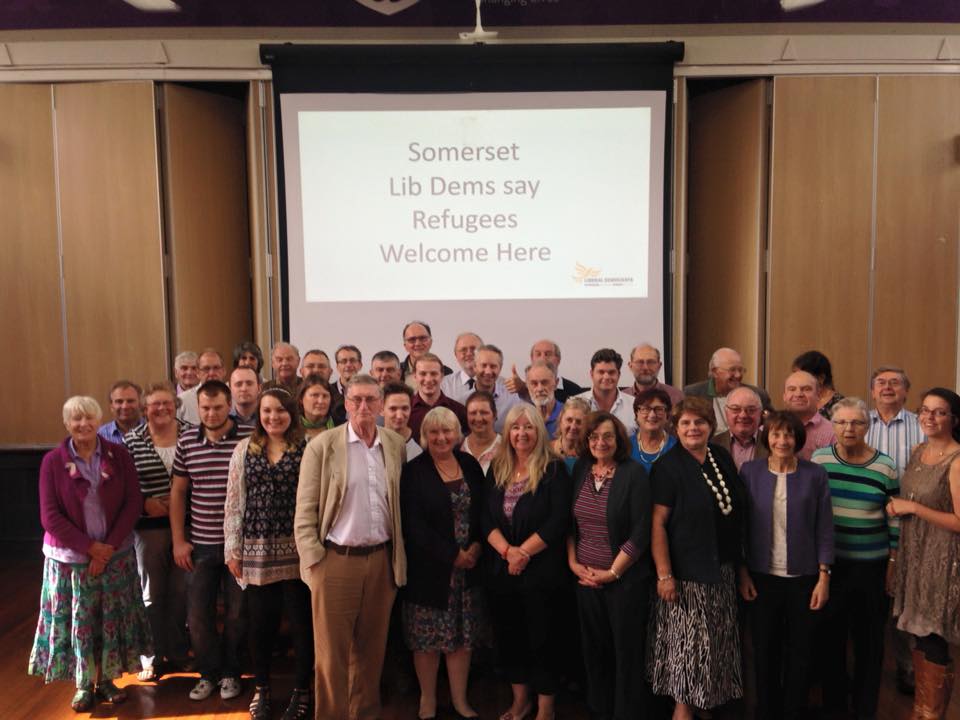 The Somerset Liberal Democrat Chairs organised a very successful mini conference on Saturday 5th September and it was held at an excellent venue – The Taunton Academy in Wellspring Road, Taunton.

Somerset Liberal Democrats call for Resignation of Osman and Nicholson 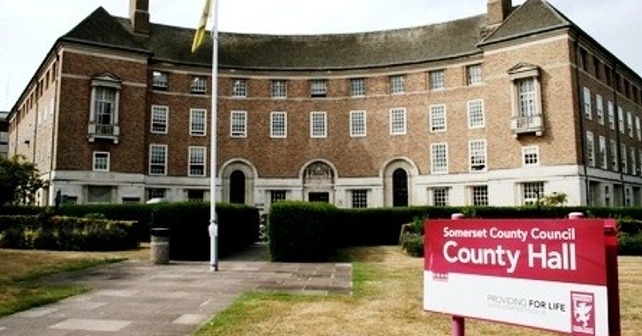 The report criticizes “oversight, scrutiny and challenge from corporate leaders including the Somerset’s Children’s Trust and Scrutiny panel have not been sufficiently robust.”