Somerset Liberal Democrats are fielding their biggest ever team of council candidates for elections to the new unitary authority being held on 5th May. 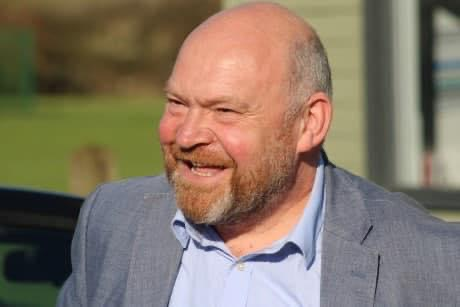 The Lib Dems are fielding 108 candidates in every ward across Somerset with the Conservatives fielding 109 duly nominated candidates announced today, They are in contention for 110 seats on the new unitary Somerset Council. The Lib Dems last held control of the County Council in 2009 and has high hopes of winning the elections to the new unitary council. Labour and Green parties are fielding candidates in less than half the seats, at 47 and 49 candidates respectively. UKIP is fielding one candidate and 19 candidates are standing as independents. Four candidates have been nominated with no affiliation or description.

Bill Revans Leader of the Liberal Democrat Group on Somerset County Council said: “The close of nominations has revealed that only the Liberal Democrats are facing off the Conservatives candidate for candidate in every ward in Somerset. This is our strongest ever team of council candidates in the county. It’s more diverse, more representative of our communities’ ethnic make-up and includes more women and more young people than ever before - all united in one objective - to put the heart back into Somerset”.

“We hope to make real progress against the Conservatives who are taking so many for granted in the midst of a cost-of-living crisis affecting local people here in Somerset.

“As we found in the North Shropshire by-election in December, residents who have voted Conservative all their lives are telling us on the doorstep that they won’t do so again. It’s not just because of ‘partygate’ or the latest Conservative scandal, people are saying they’re fed up with life-threatening waits for an ambulance, with the endless dumping of sewage in our rivers and with the continuing rises in taxes whilst families are struggling with a cost-of-living crisis.

“Somerset residents are telling us they want change and that they need the kind of local champions our committed community councillors are dedicated to providing.  We are actively campaigning in every corner of Somerset to deliver that.”