Another Lib Dem win in Somerset 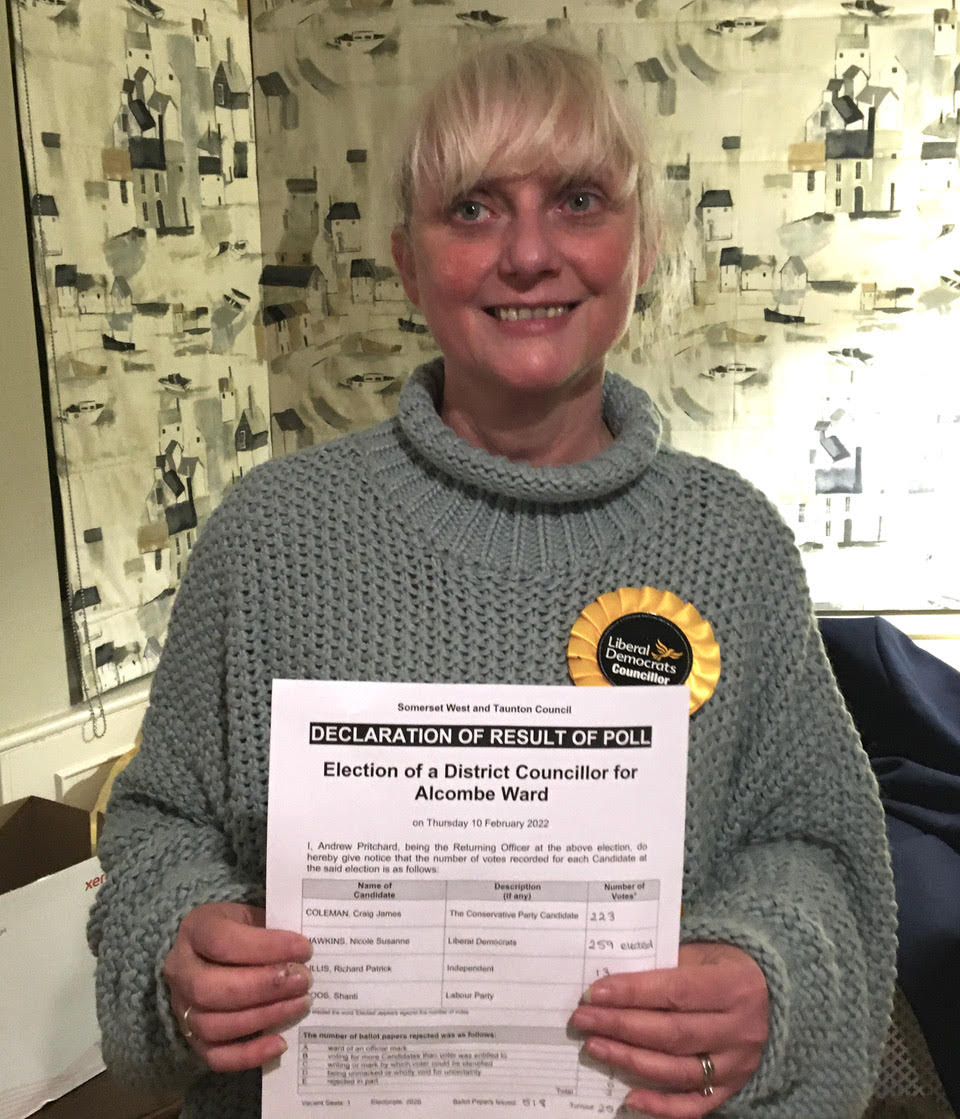 Liberal Democrats were celebrating last night (Thursday) after Nicole Hawkins was elected to the district council in a by-election caused by the disqualification of Minehead mayor Paul Bolton from the council.  With a turnout of 518, the results were:

Speaking after the vote, Ms Hawkins said “I’m delighted to serve all the people of Alcombe, and this result shows that we have earned the trust of local people.  I’m very grateful to the team who helped in the campaign, and will be working with many of them to bring effective local government to this district.  SWT has done many good things already, and I’m sure we will be able to carry on our work while giving Alcombe residents a very important say in the council’s business.”

Cllr Federica Smith-Roberts, leader of the council, said “This result builds on the success of Somerset West and Taunton as a council which works for everyone in the district, bringing council houses and the new Snazaroo factory to Minehead, looking after our social housing tenants, helping to keep Alcombe safe through the Covid pandemic, and now starting the process of building a much-needed swimming pool.  I look forward to working with Nicole and helping to answer the concerns of all residents in Alcombe.”

Cllr Hawkins served on the former West Somerset Council until it was abolished in 2019.  The reorganisation of local government means that further elections will take place in May for the new ‘unitary authority’ of Somerset Council. 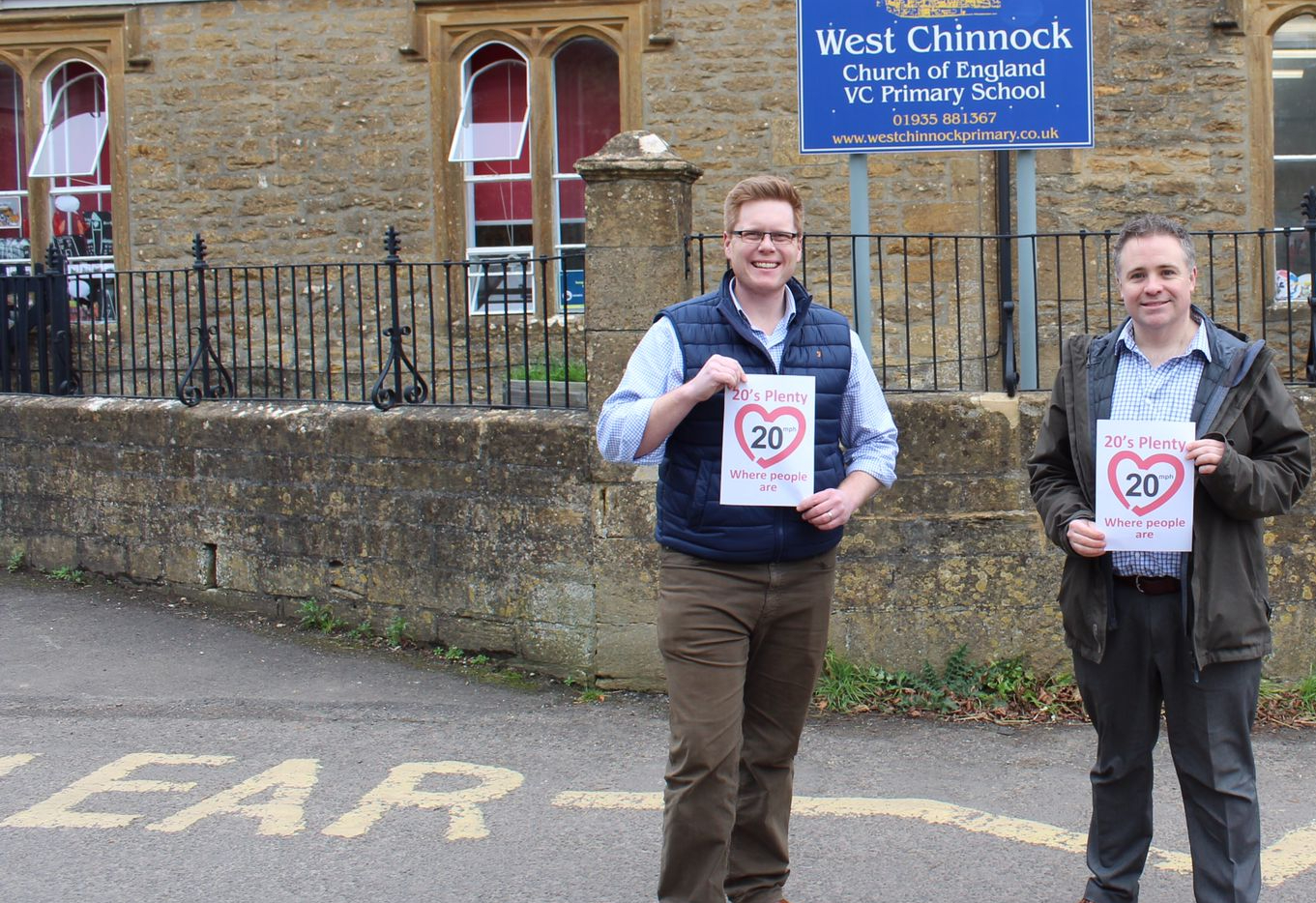 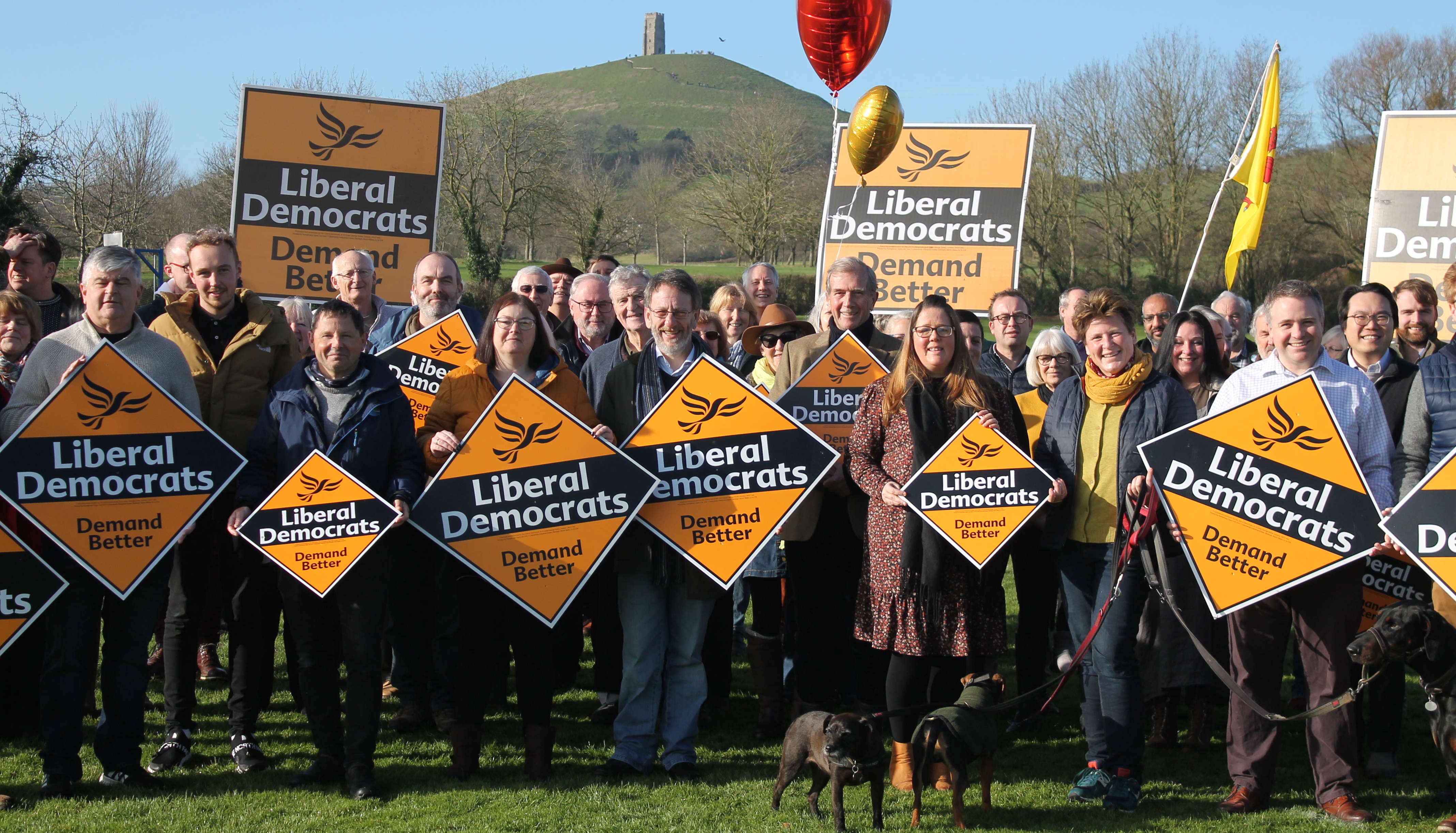